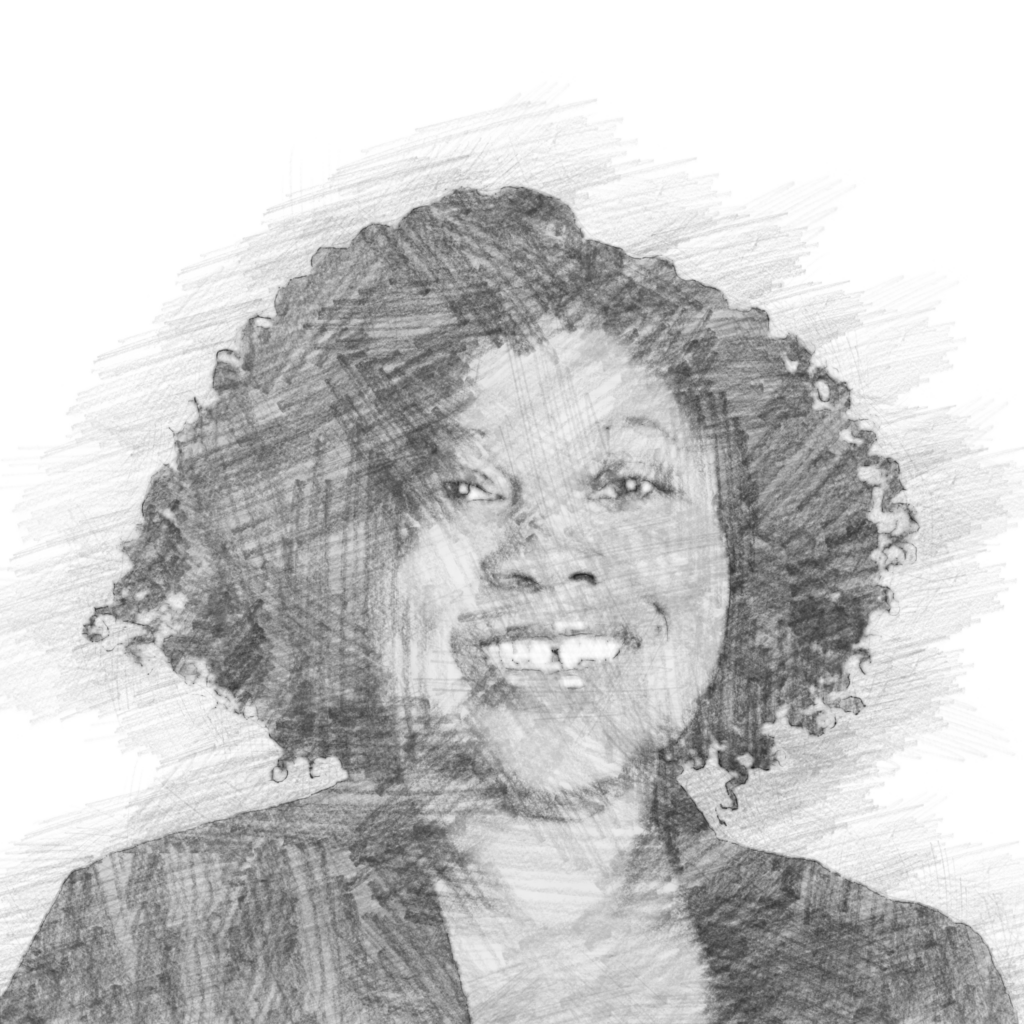 “ ‘I-65’ by Playa defines how it feels to come back home to Louisville.”

“The Yum! Center is sleek and can host so many different events, especially my beloved Cards.”

“Anthony Hamilton in 2014 at the Palace, when he brought out Nappy Roots at the end.”

What’s one thing Louisville is missing?

“Jack Harlow to see how he handles the fame.”