Way back in what seems like a lifetime ago, pre-pandemic 2019, photographer Andrew Cenci was having lots of conversations about how much time we spend on our phones. “Just thinking about how we don’t connect as much as we used to because of those digital interruptions in our lives,” he says. At the Forecastle music festival at Waterfront Park that July, he decided to “capture connection — any human interaction, friendship, every kiss, hug, hand hold.” He primarily shot 35mm black-and-white film (17 rolls, 36 shots per), which he developed in a darkroom bag in his Shelby Park kitchen. “It was beautiful to see people interacting and spending time together and falling in love,” he says.

Nine months later, Louisville entered lockdown. “Words like social distancing, self-isolation and quarantine became part of our daily vocab, and we were all forced to be not touching and not interacting,” Cenci says, “which was the opposite of what I saw at Forecastle.” (The next two Forecastles were canceled, though the festival — with headliners Jack Harlow, Tame Impala and Tyler, the Creator — is back this Friday through Sunday, now on Memorial Day weekend instead of in the middle of summer.)

“Usually, photos need time to breathe, but these images almost immediately took on a historical hue because of the pandemic,” Cenci says. “They feel like they’re from another time. For me, they took on an unintended level of meaning because of everything that happened less than a year after I took them.

“Not to get religious or anything, but I think about how in the Bible — like Genesis, the very beginning — God says it is not good to be alone. We are supposed to be connected; we are interconnected beings. I look forward to gathering around music again this year and celebrating all that connects us.” 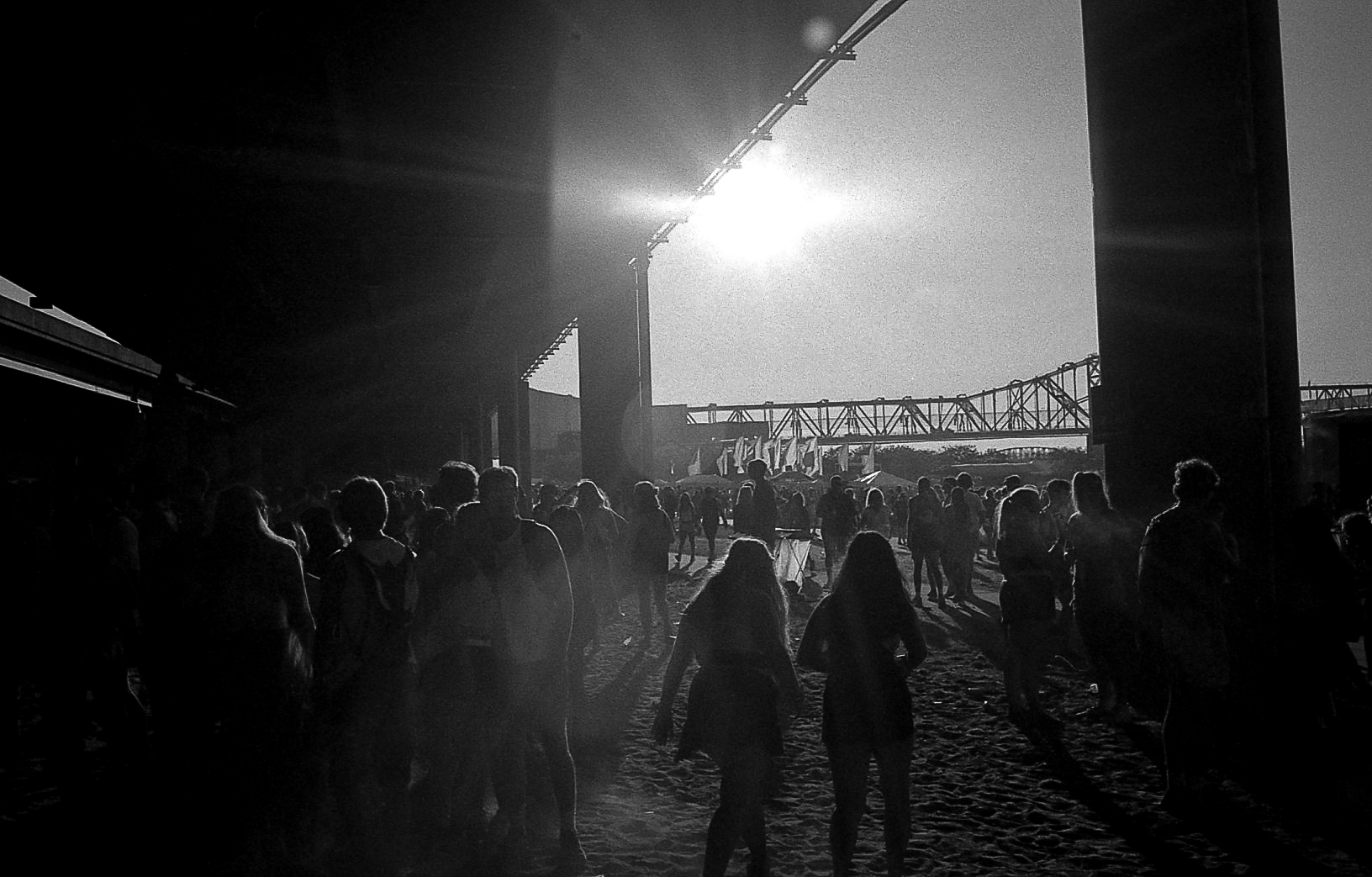 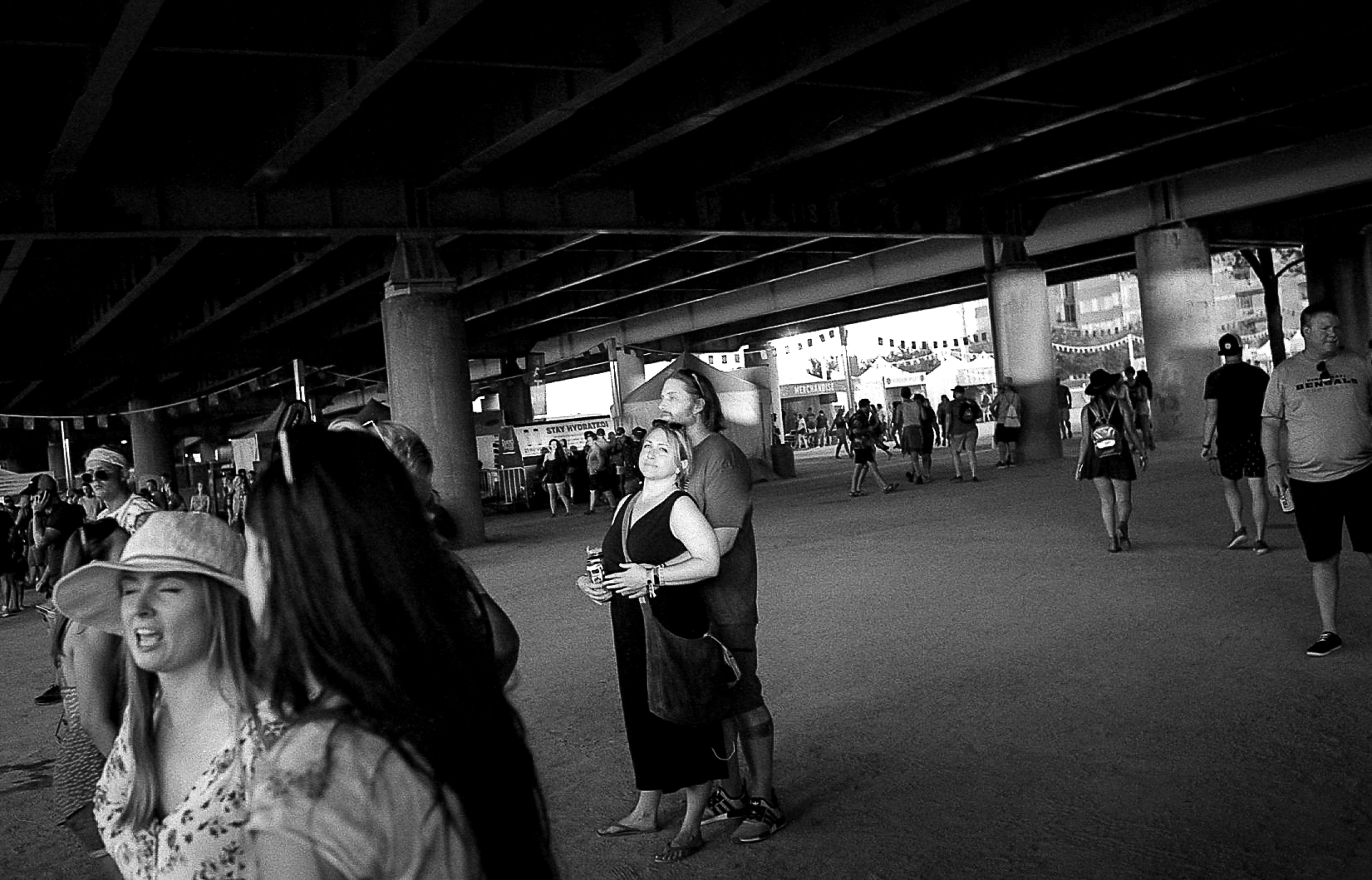 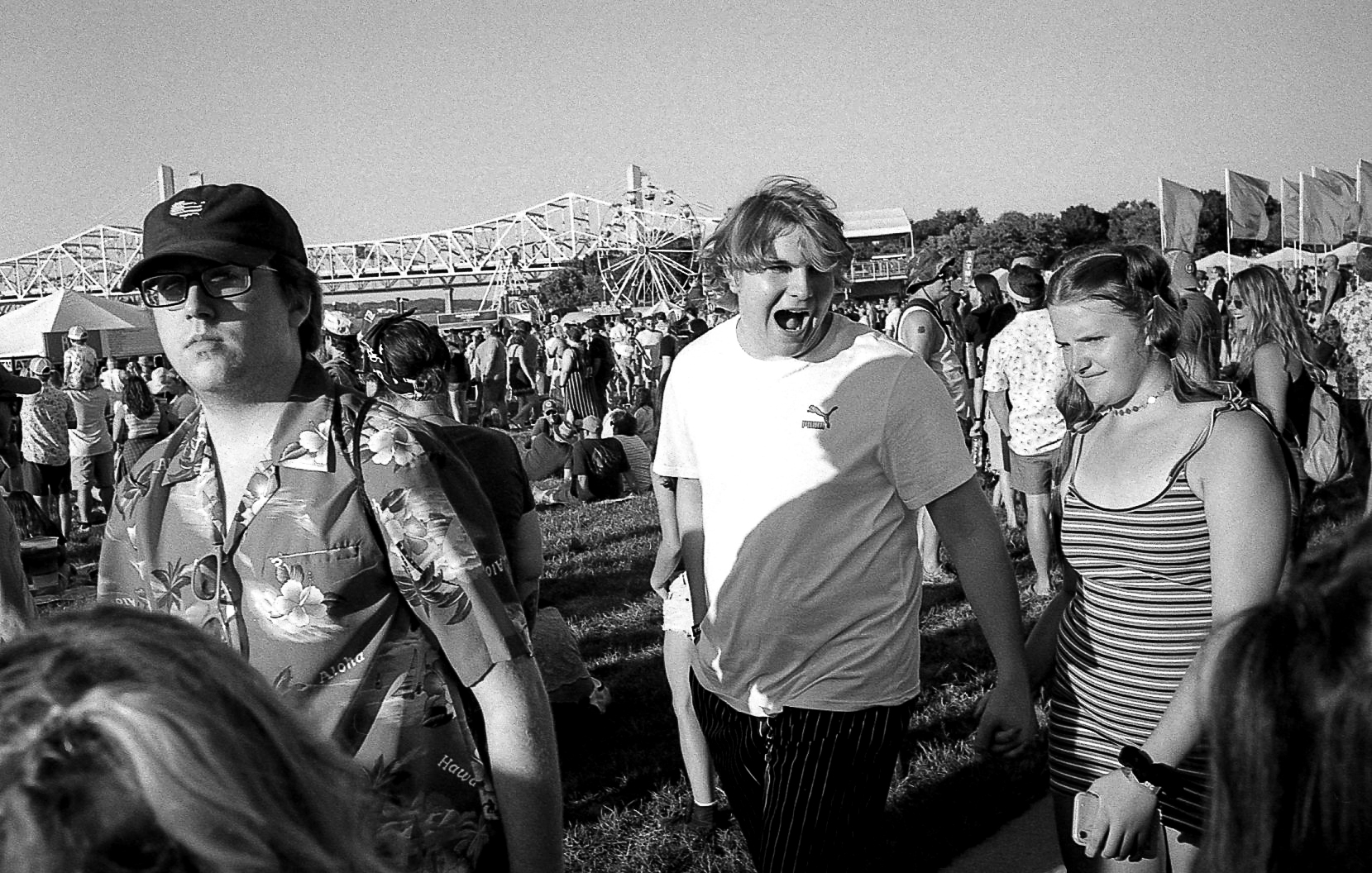 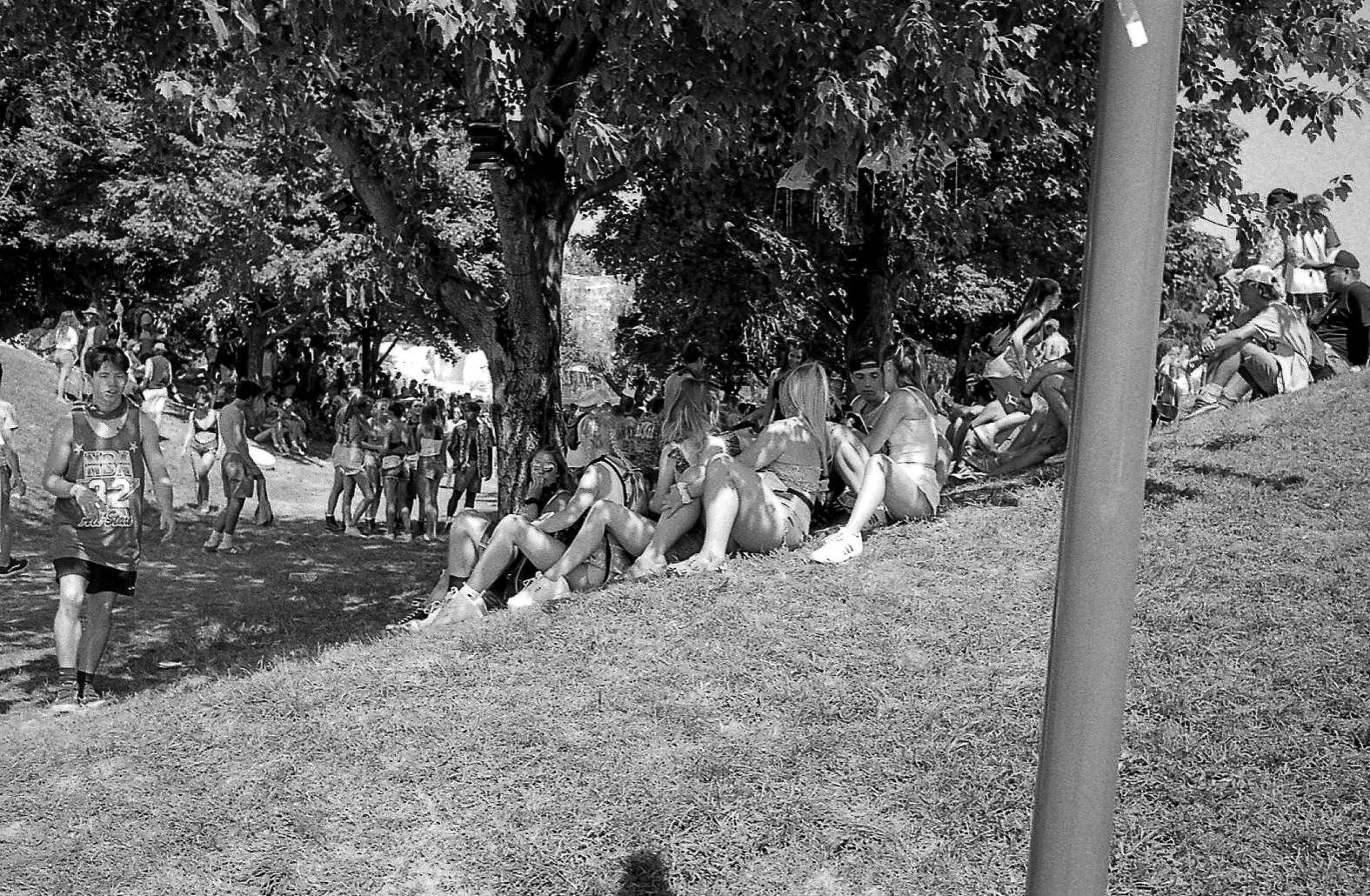 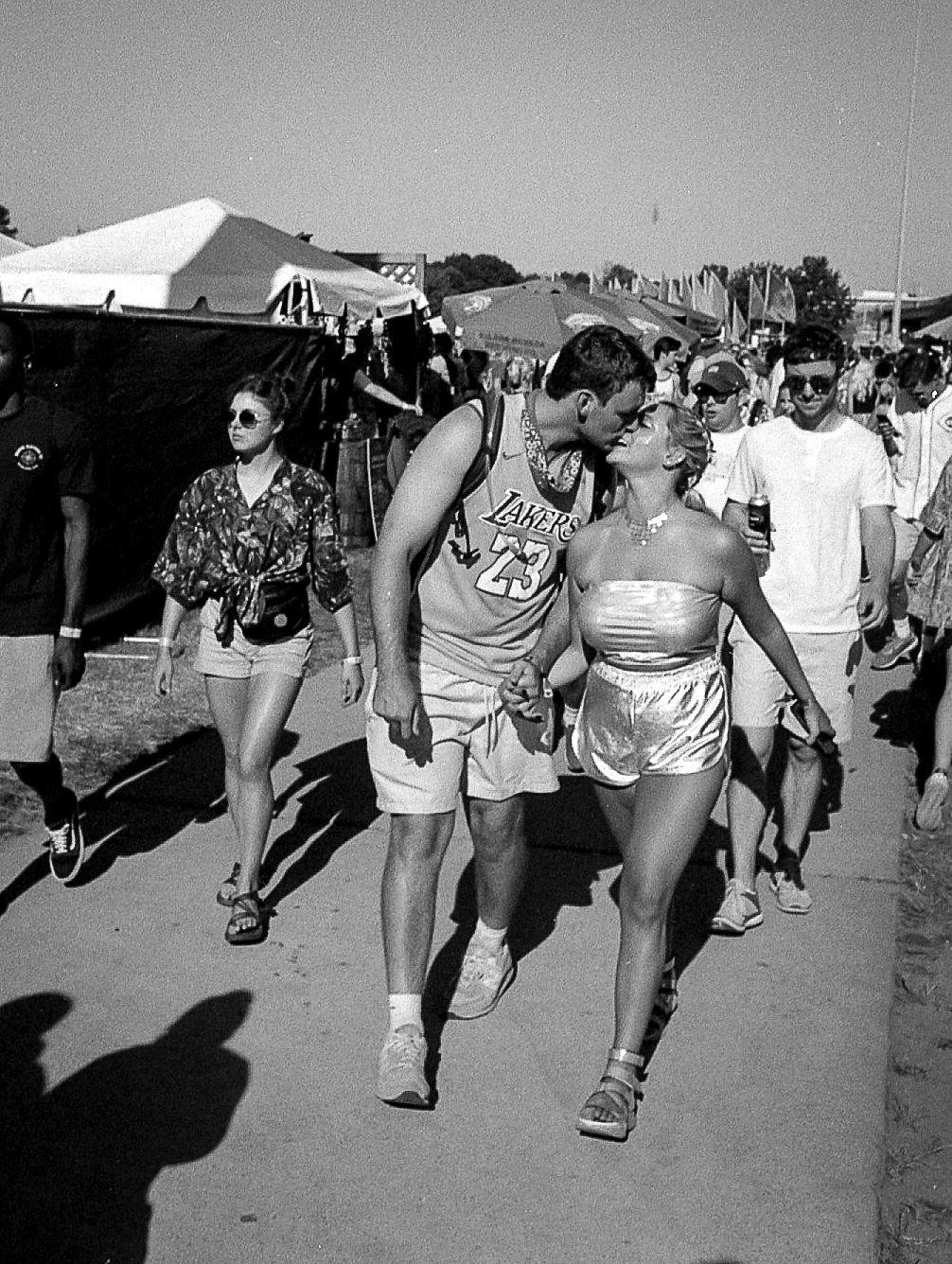 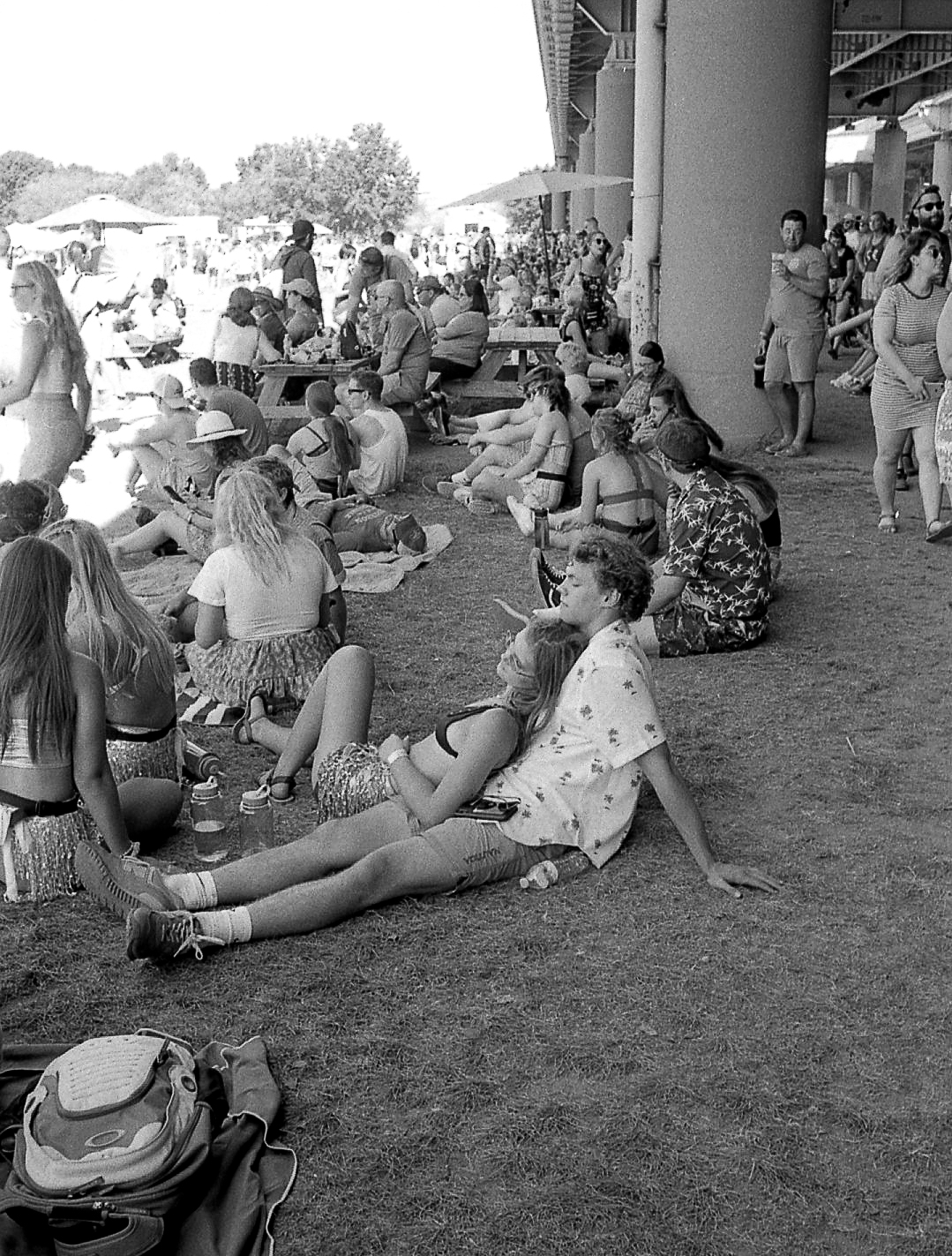 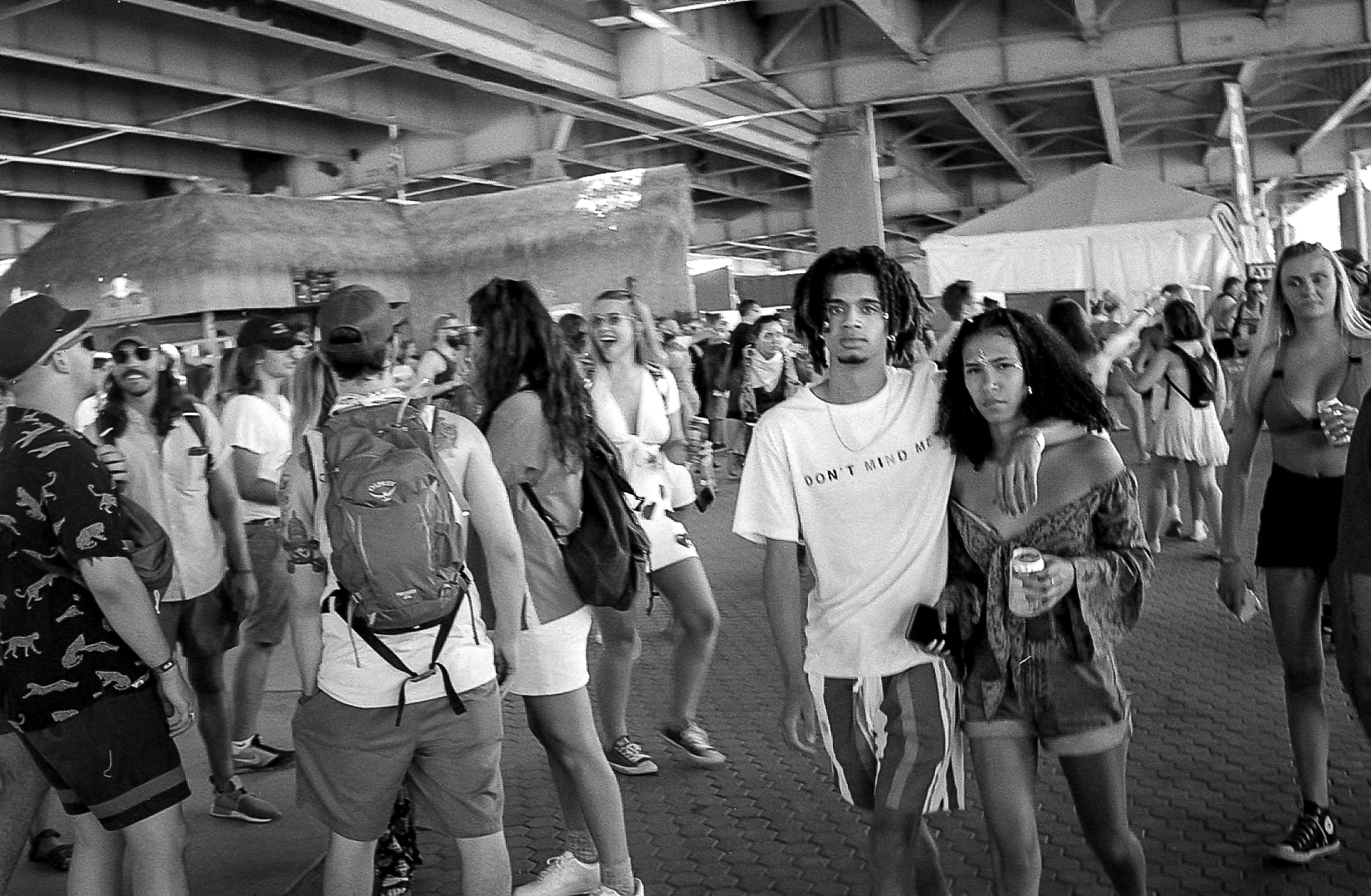 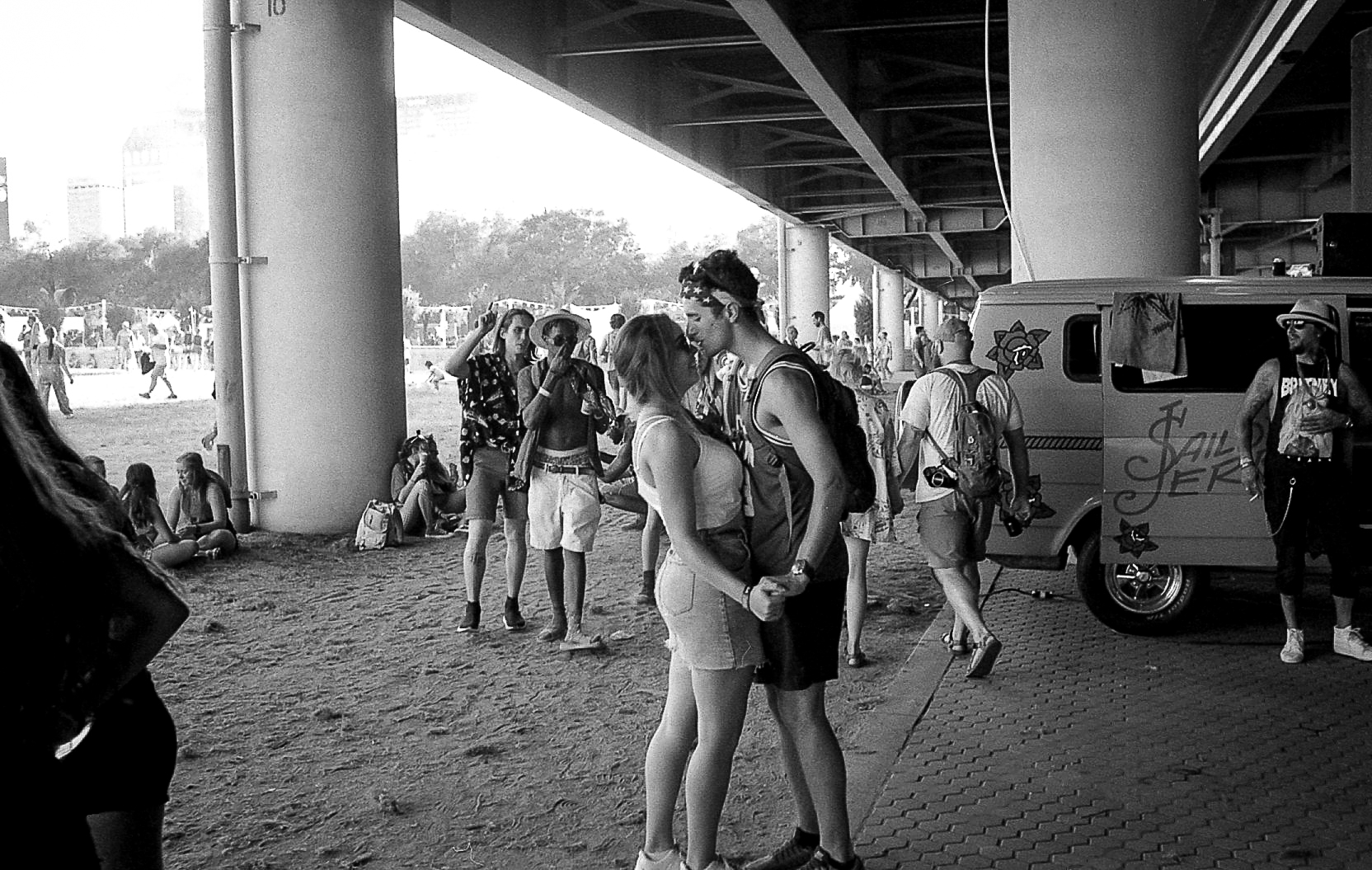 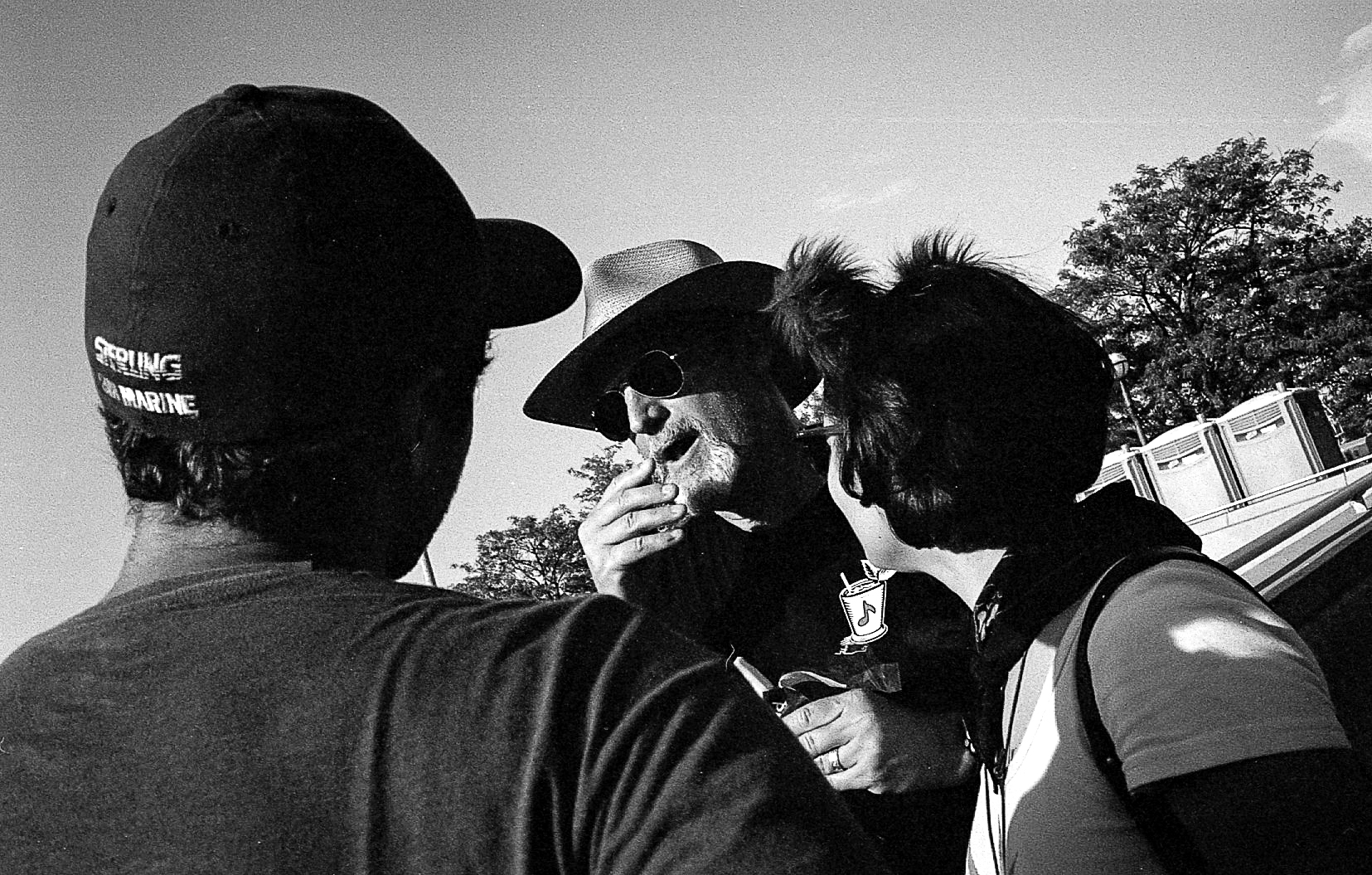 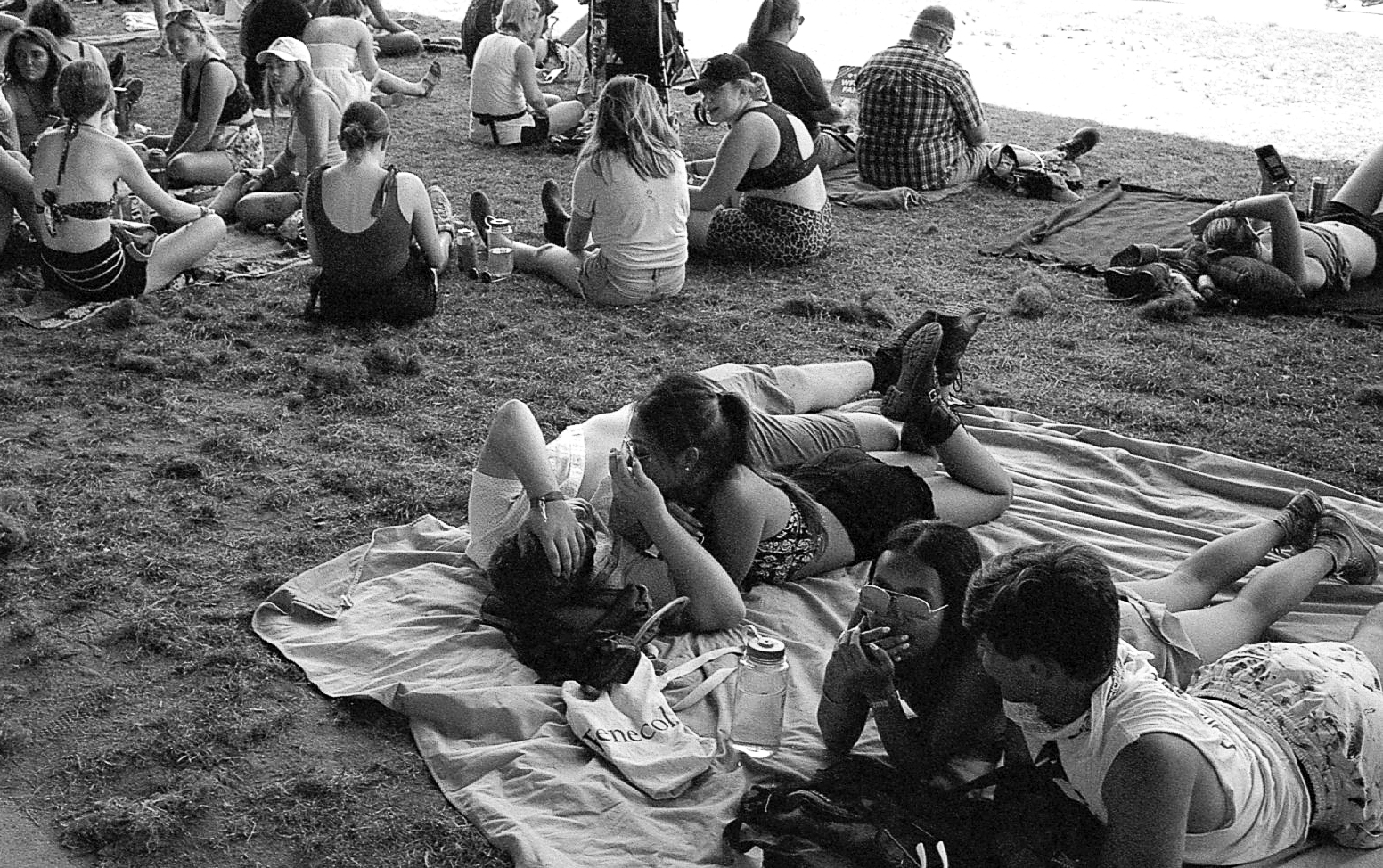 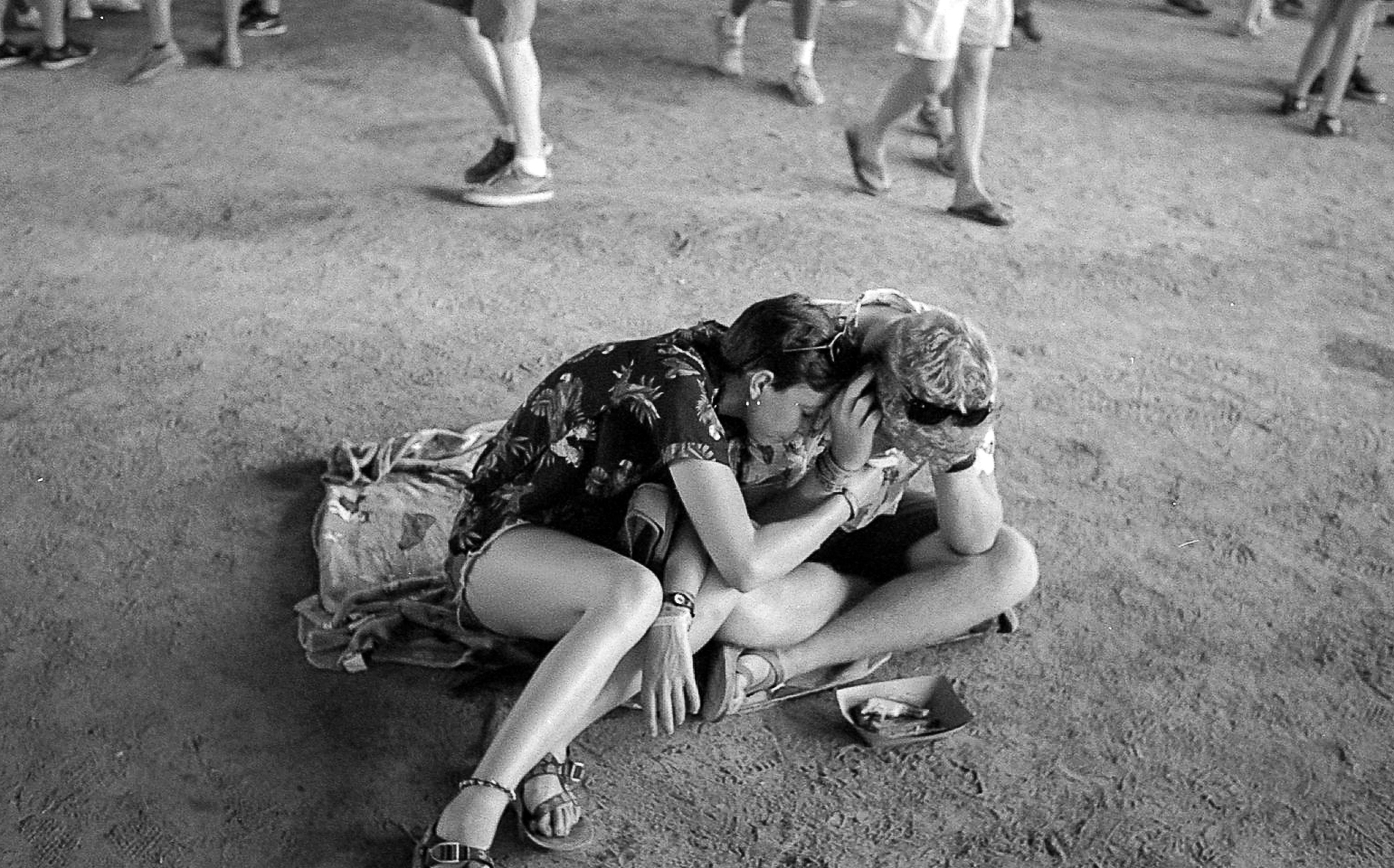 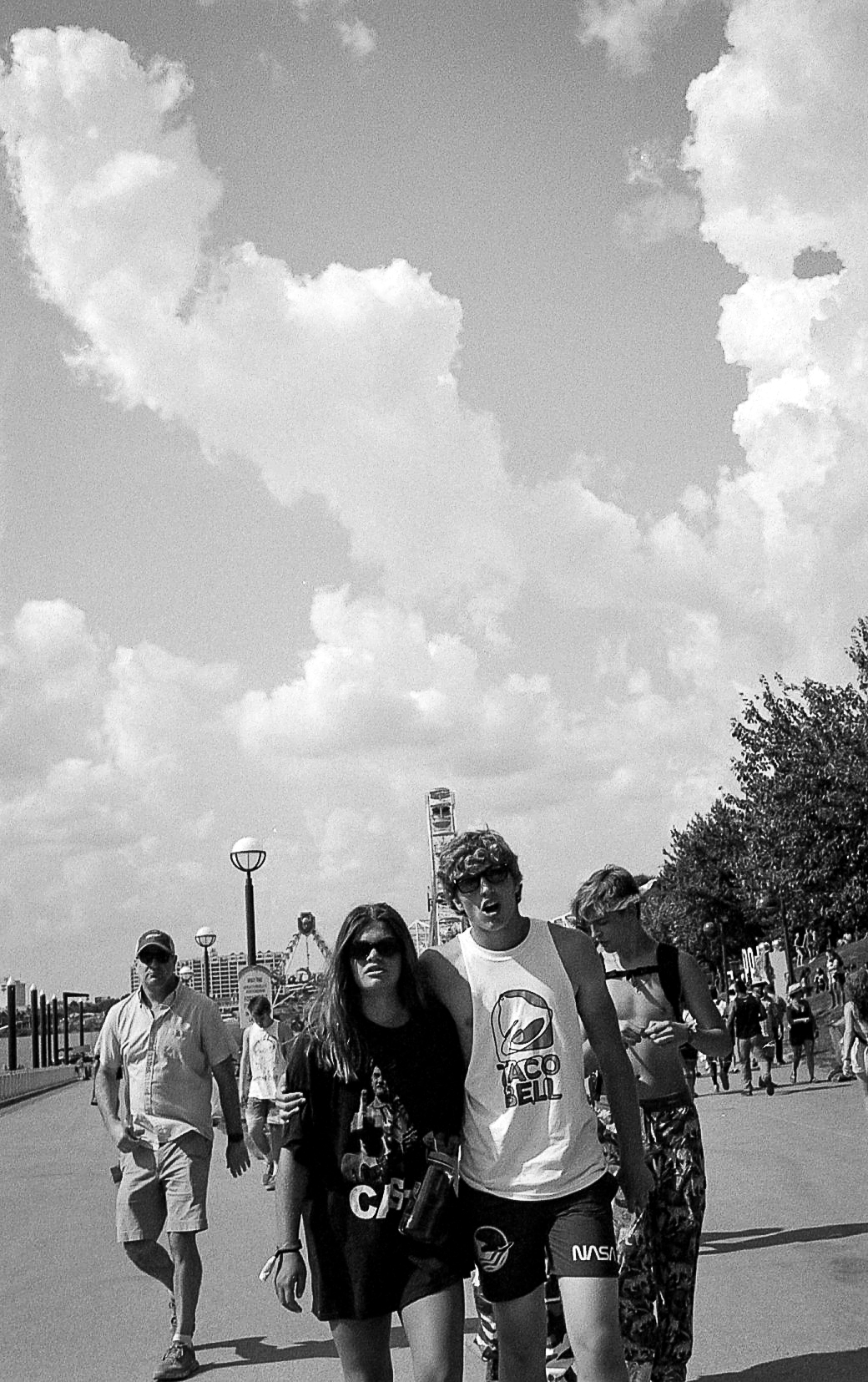 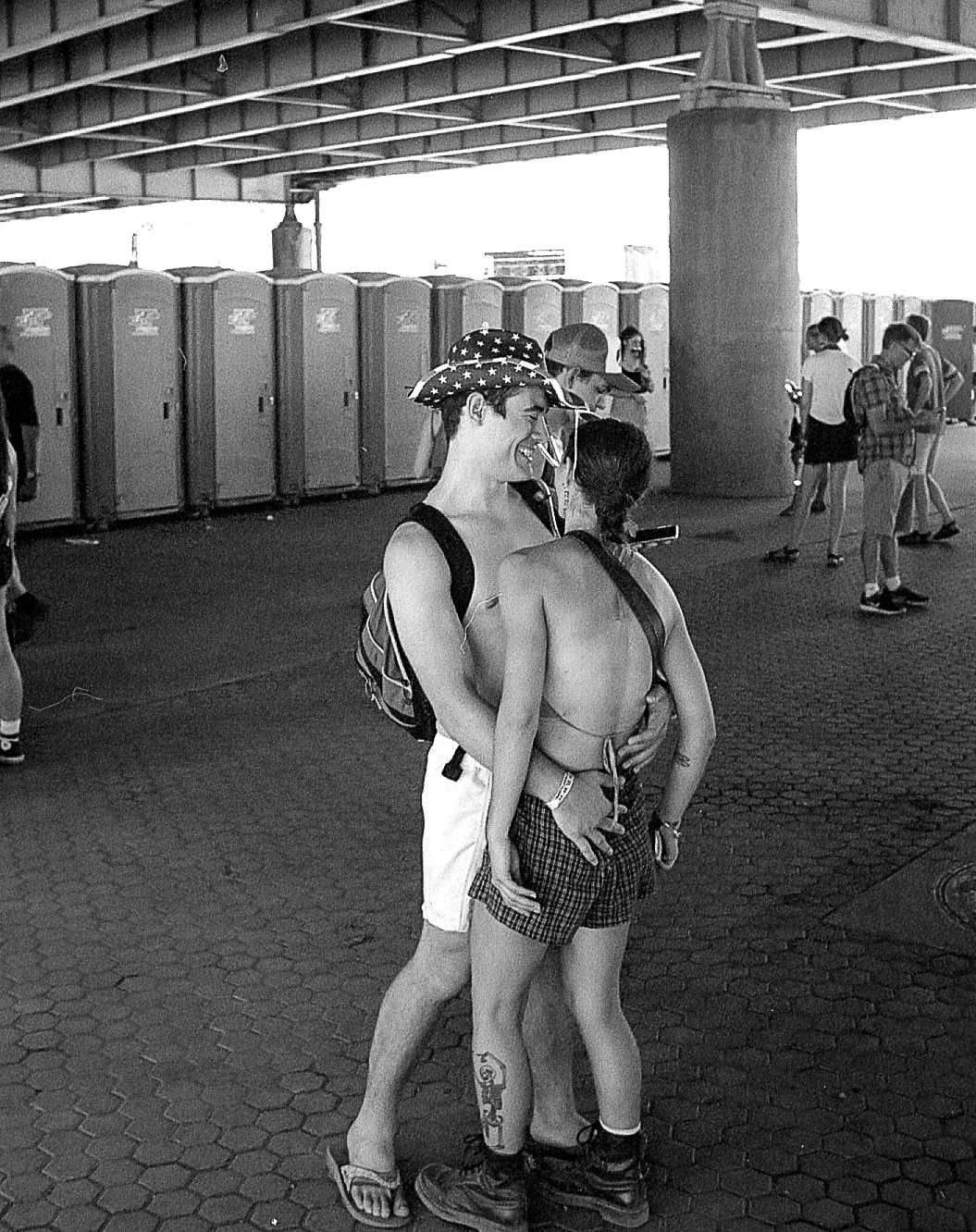 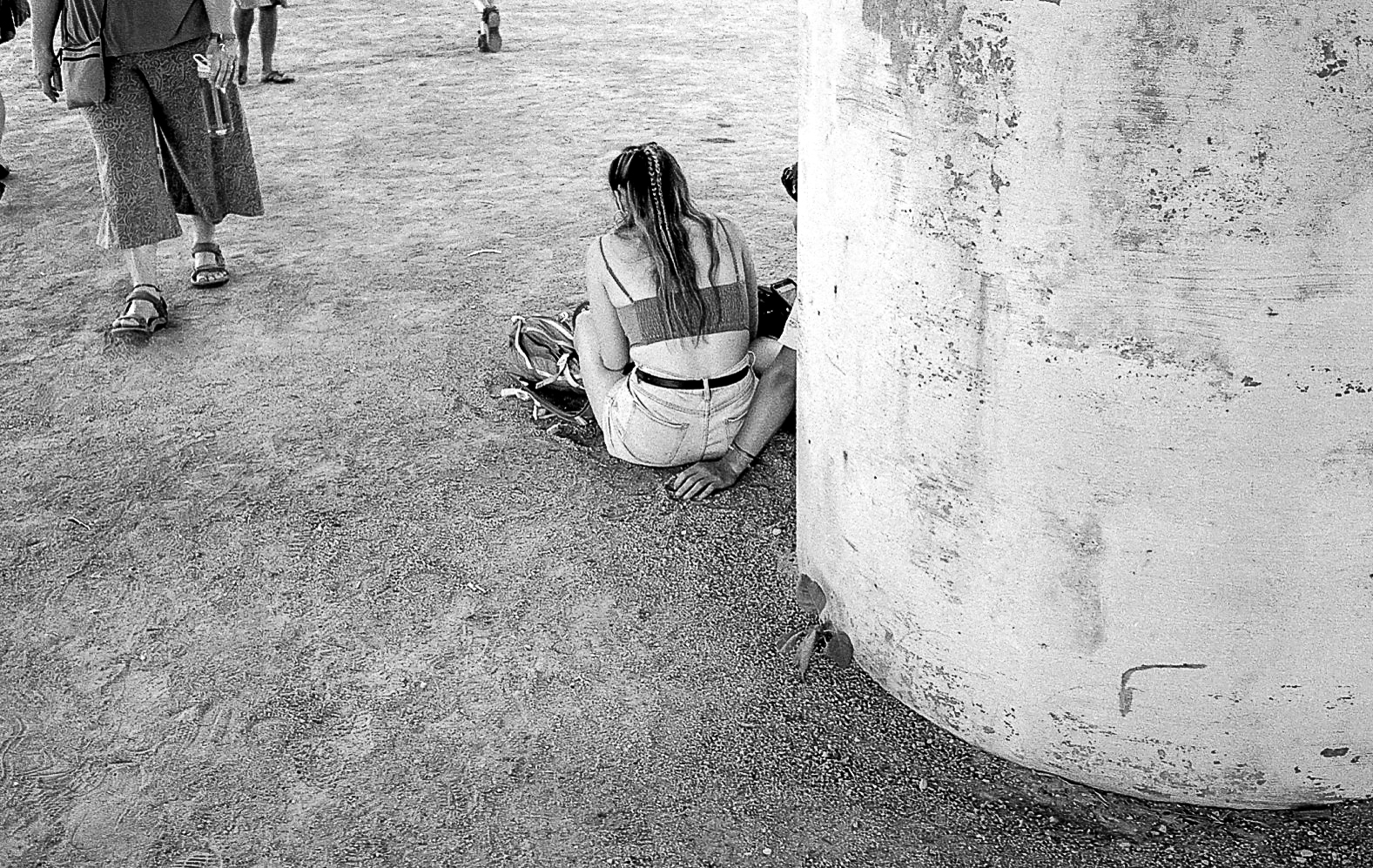 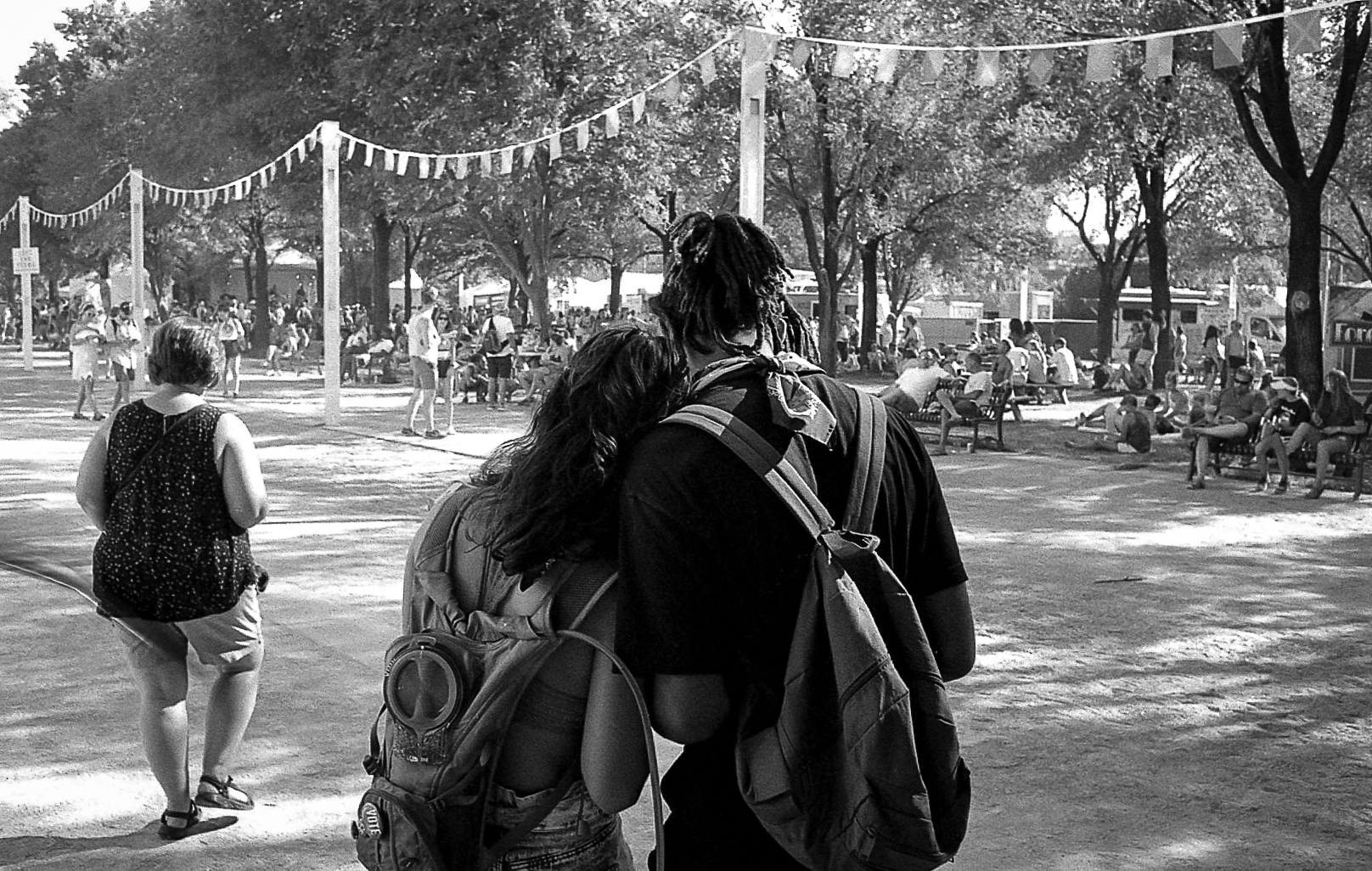 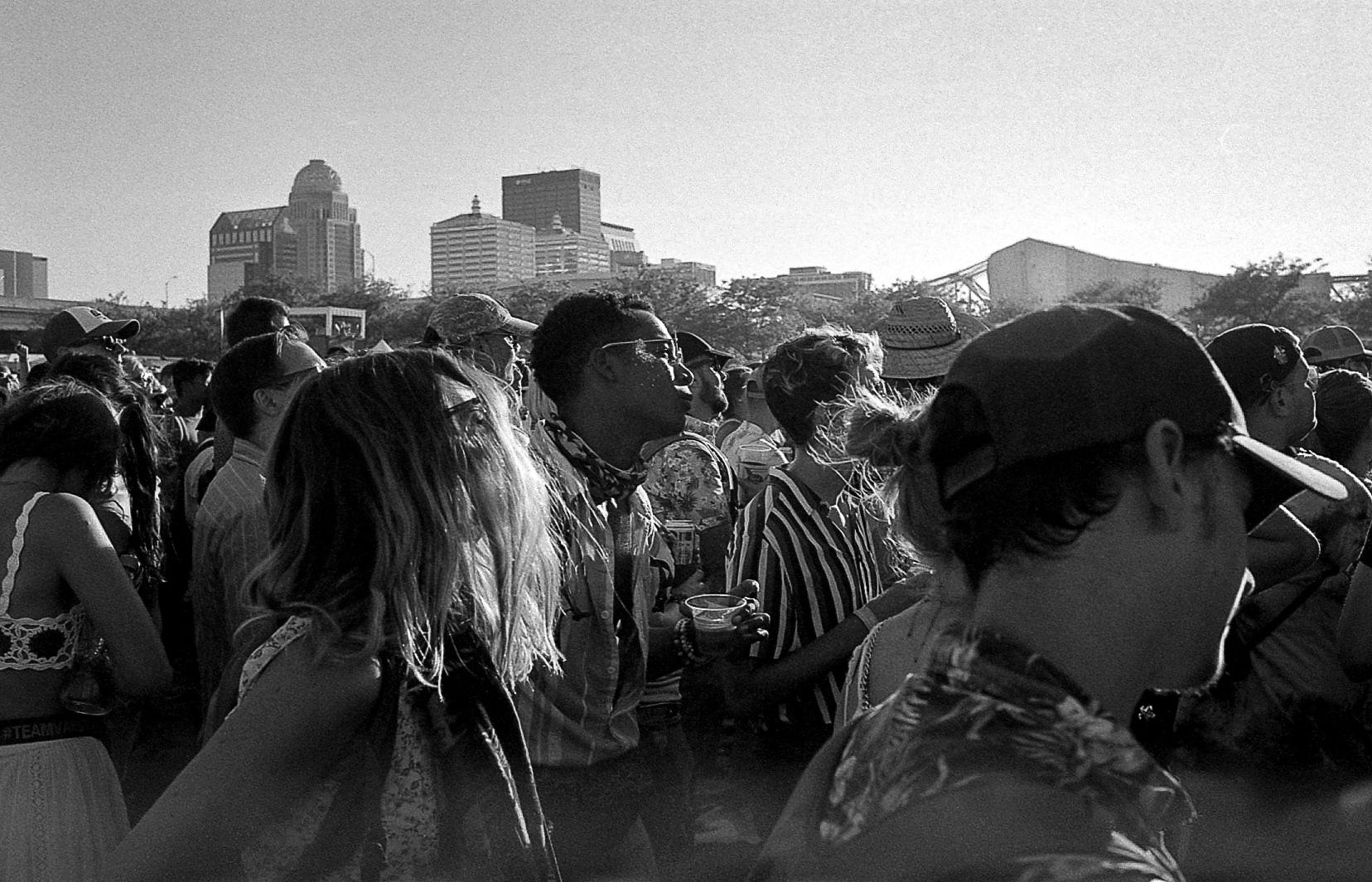 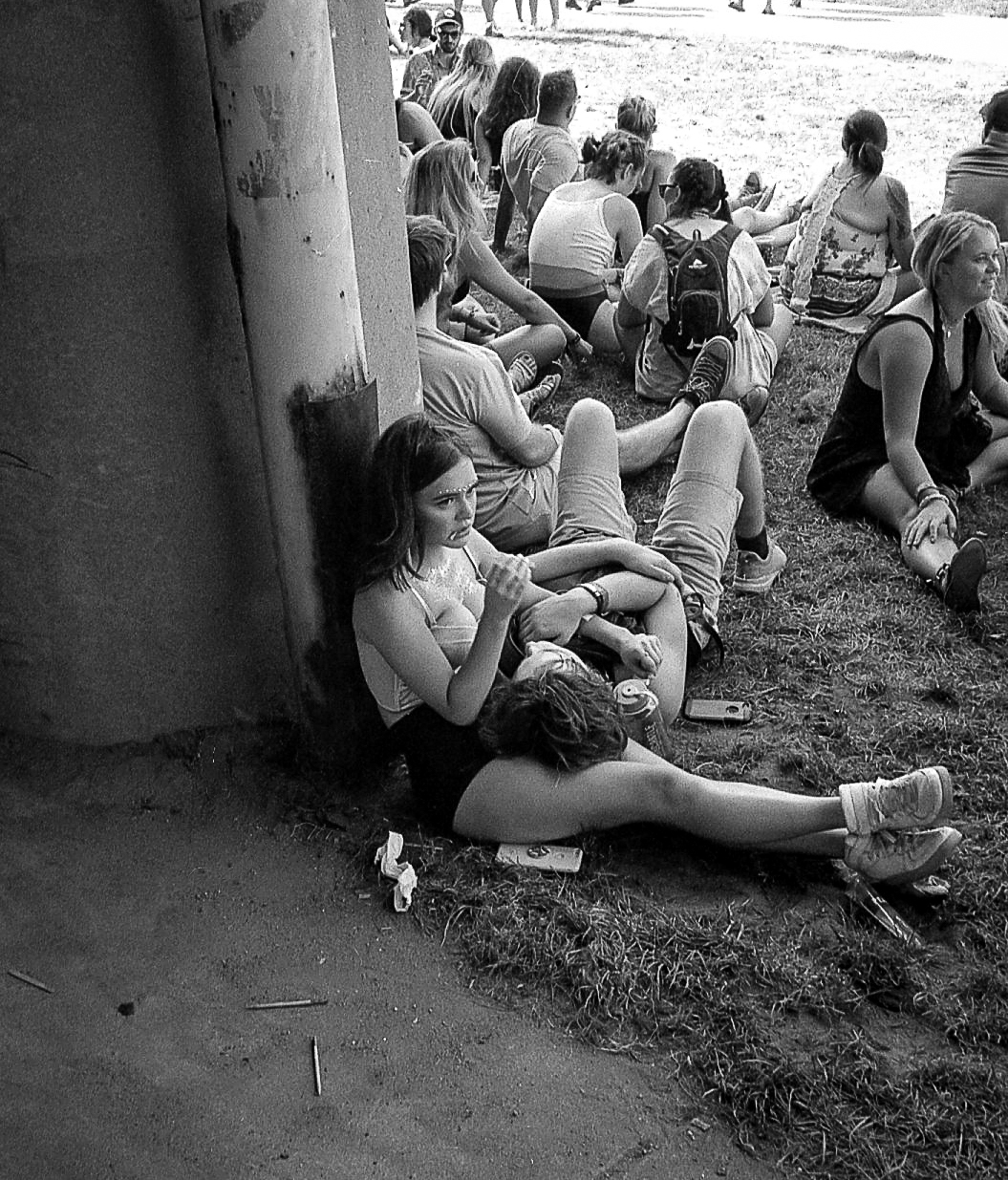 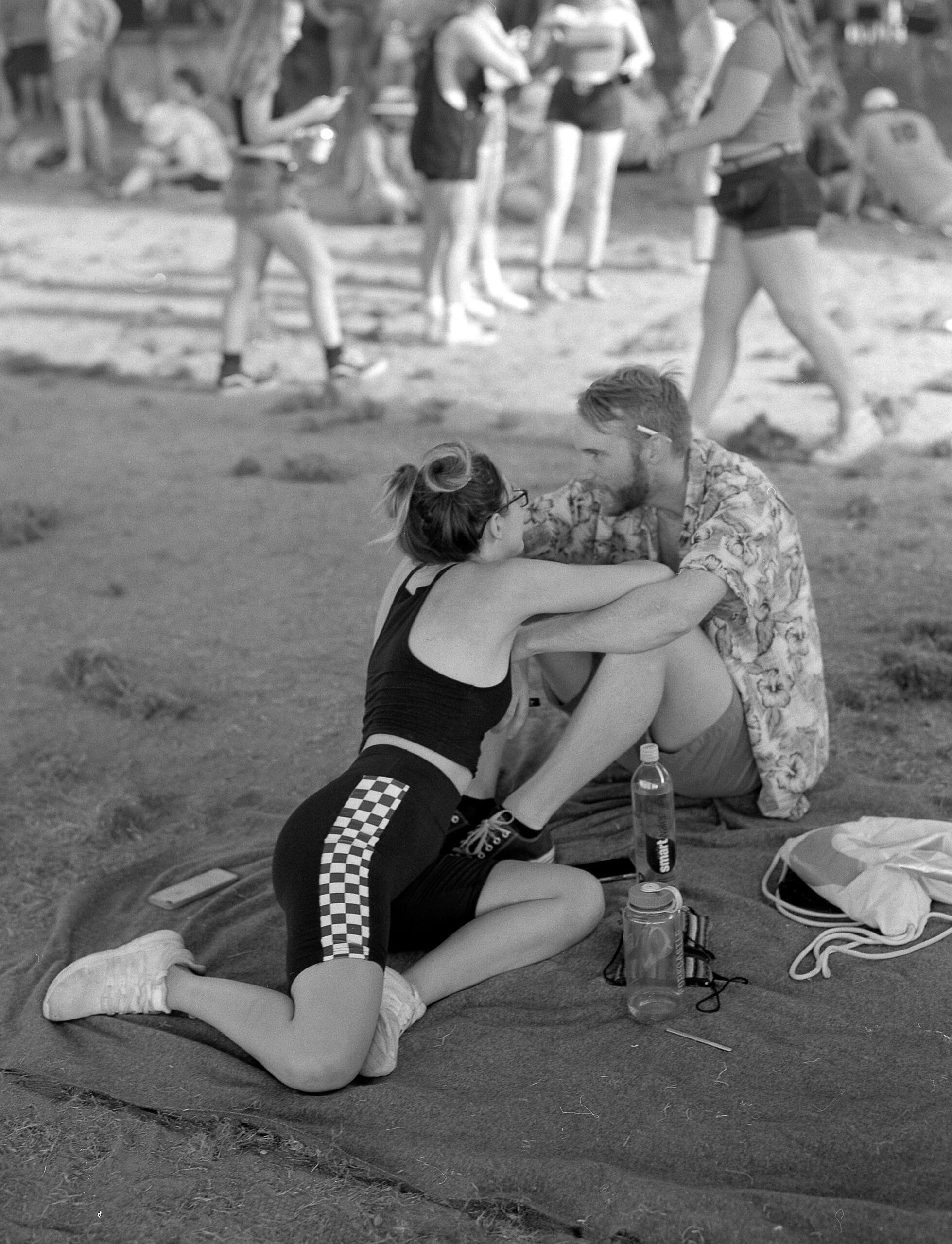 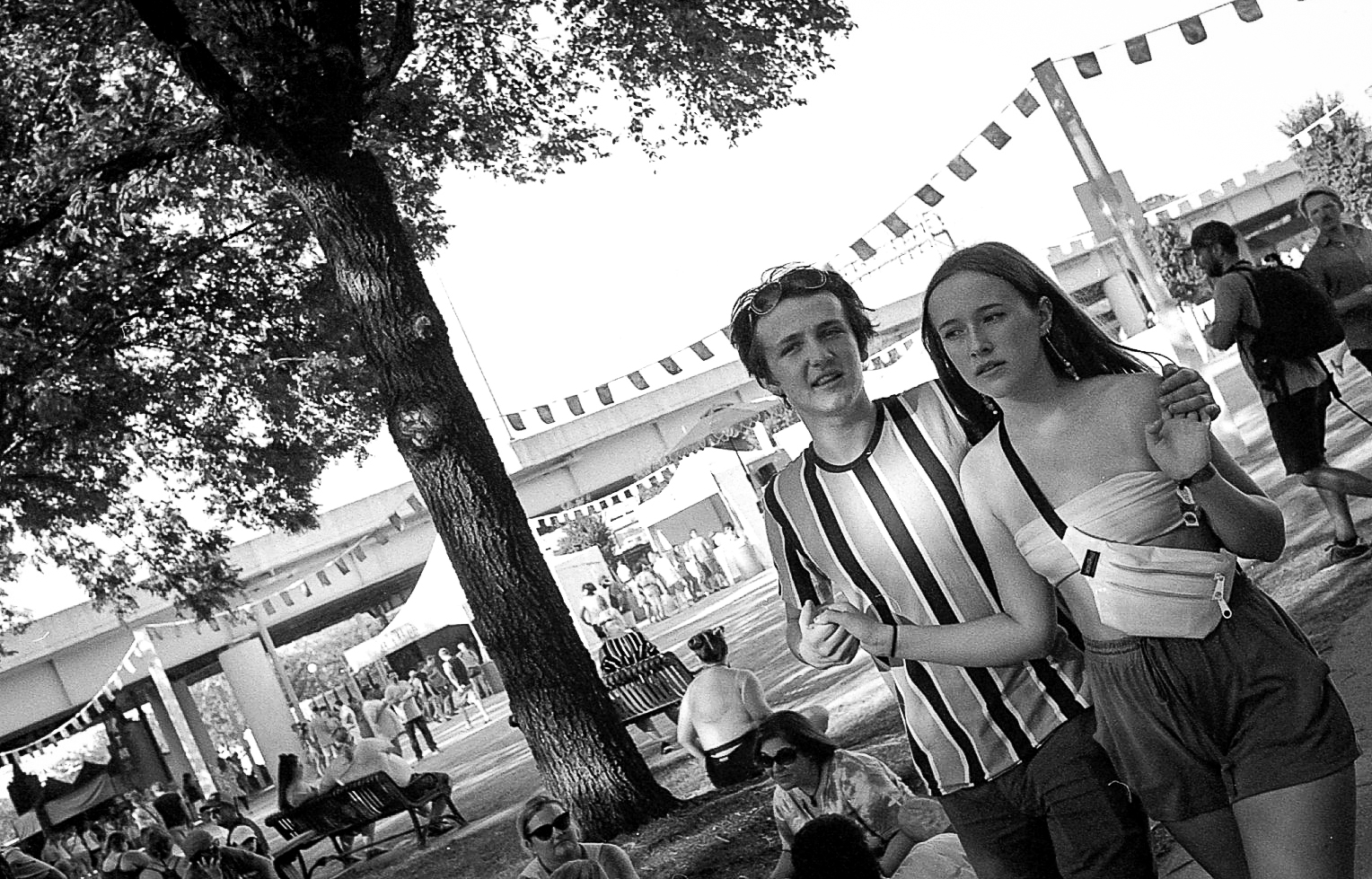 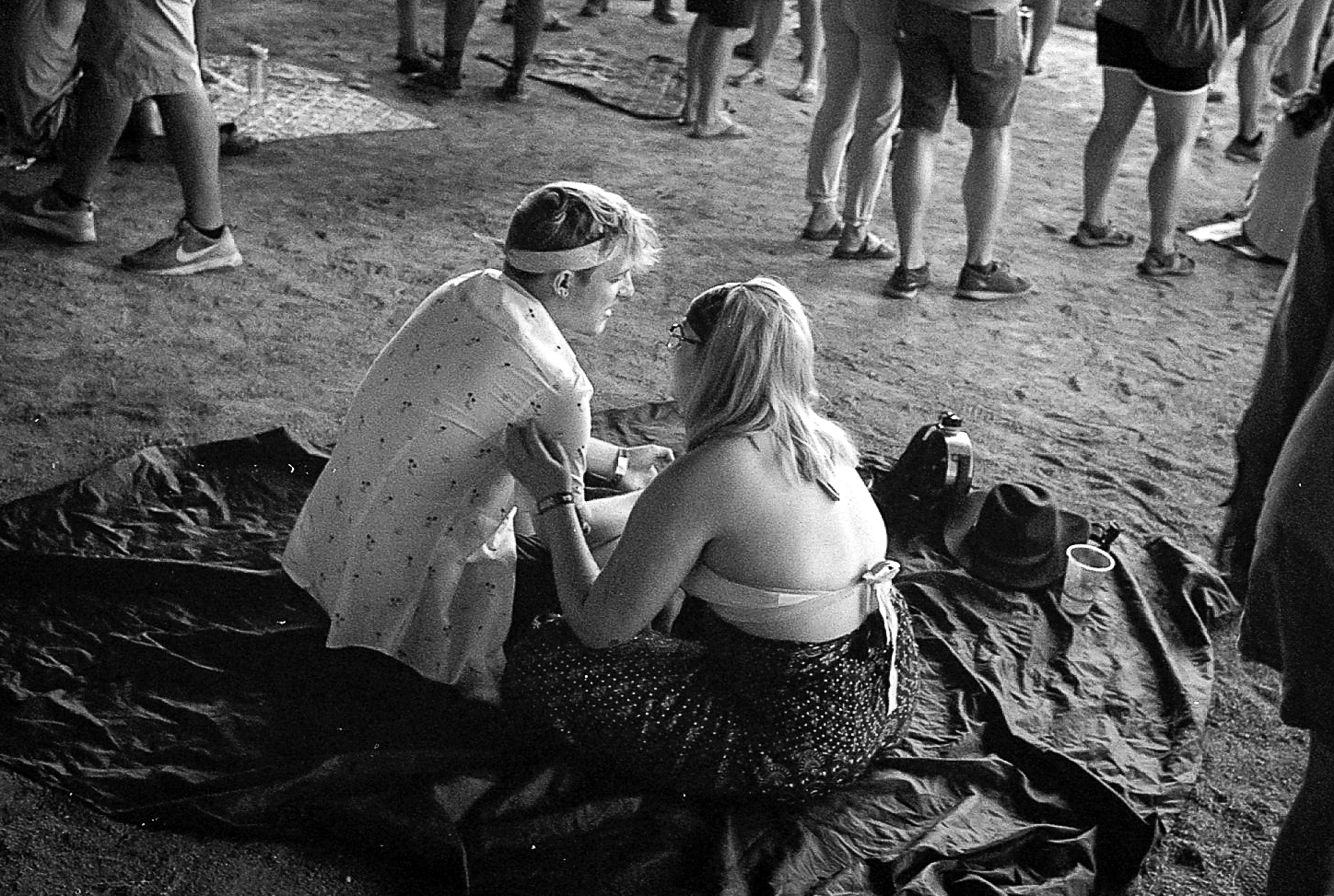 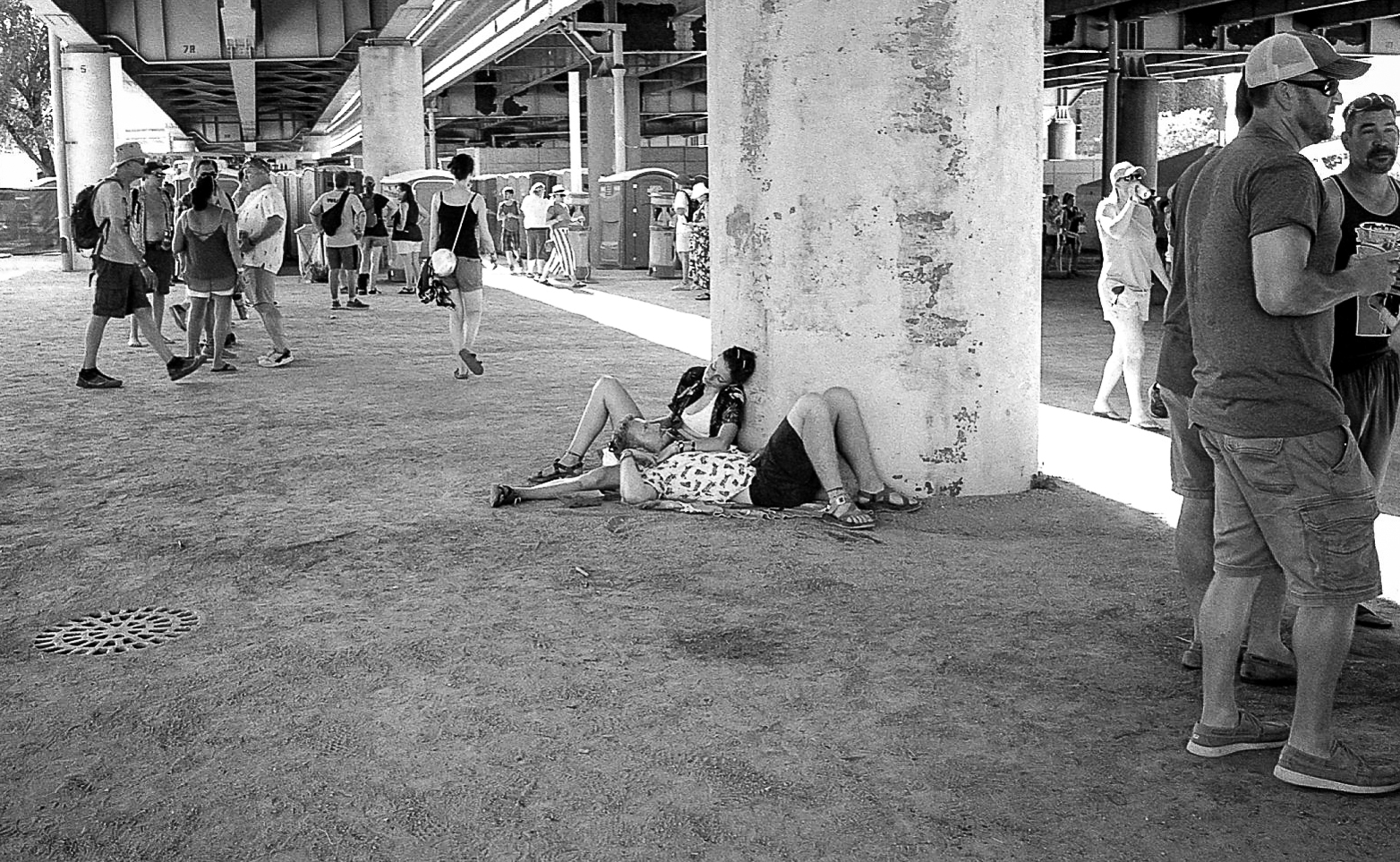 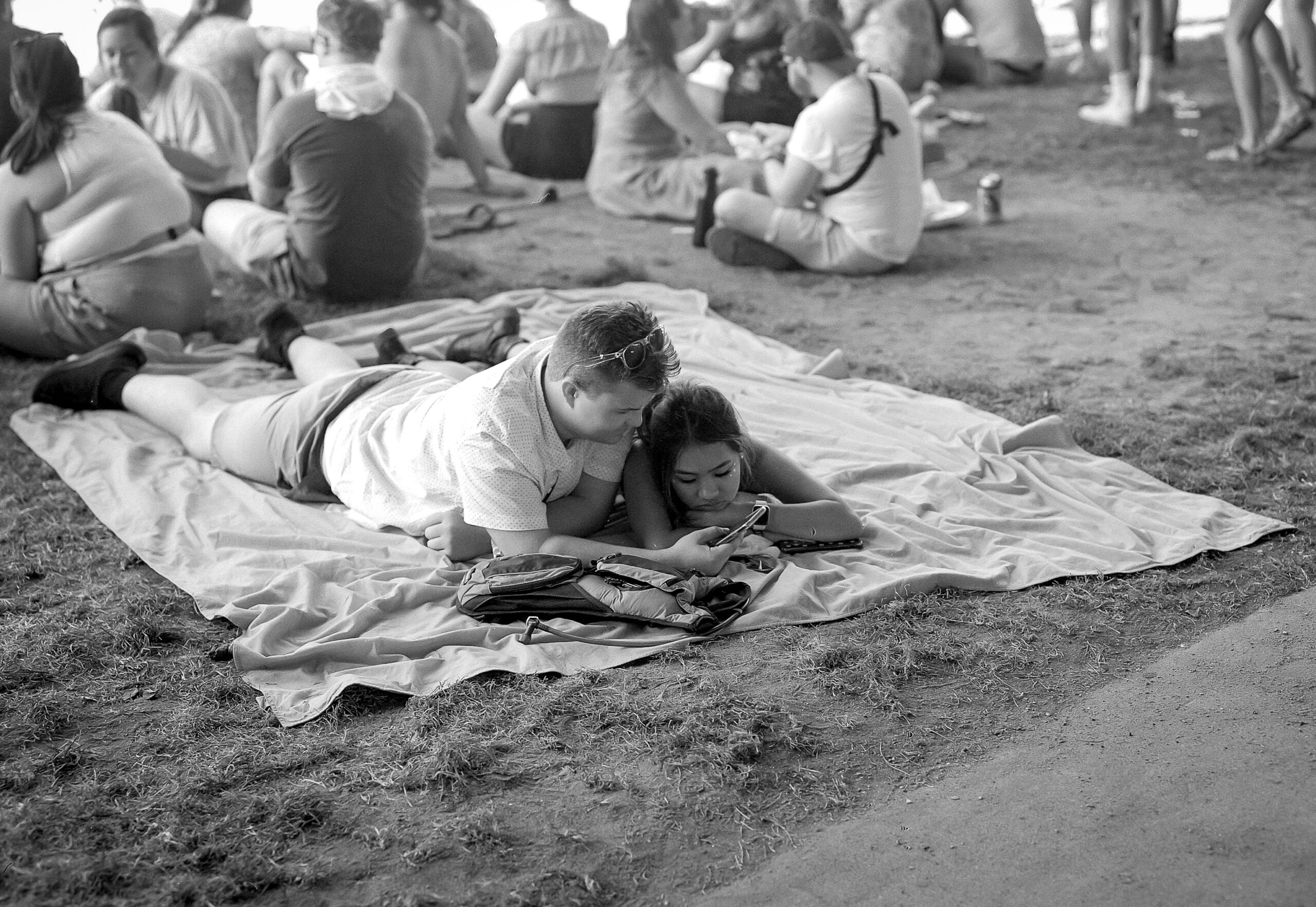