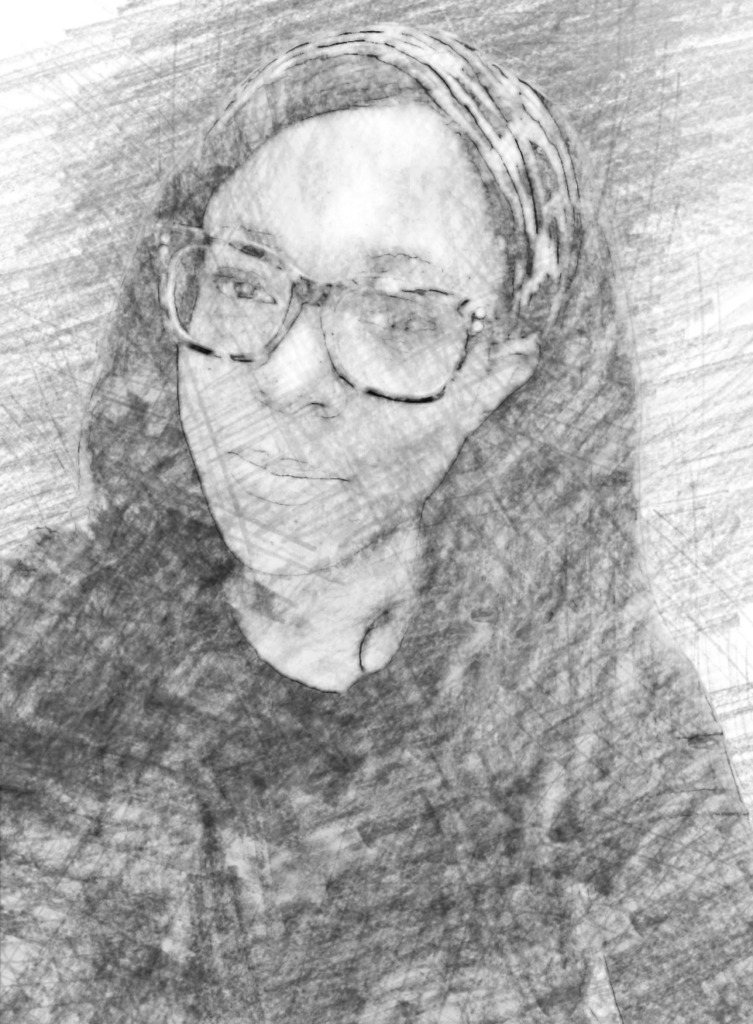 “The desire to work in an office full time.”

“Work-life balance. More time at home with my kids and family.”

“The Mercer Tower, Kaden Tower, Yum! Center — they look distinct and can be noticed from afar.”

Where in town do you always take visitors?

“Used to be the Highlands, but as I have gotten older, NuLu has become a go-to for me.”

“The 1999 Hard Knock Life Tour at the Louisville Gardens with Jay-Z and DMX.”

A Louisville law/ordinance/rule/etc. that needs to change?

“Not a favorite but burned into my memory and nostrils: Freedom Hall #iykyk.”

“Jack. Jack Harlow is always representing the city and the state, and he has put in so much work to get to where he is today.”

“That it will remain a city where it’s hard for minorities to thrive.”

“I’m a full-time administrative assistant, part-time social media manager and freelance writer, Mom to two and fiancée to one.”

“My ability to joke with a straight face.”

“Rick Kueber. That guy owns a lot of businesses in Louisville. I’d love to hear how he got started and what’s next.”

“Shelving that houses my seasonal décor.”

Book you’ve given away most?

“Jump, by Steve Harvey, because it’s perfect for any season in life. Every time we try something new, we have to gain the courage to take that leap of faith. And even though we are scared, jumping is much more rewarding than staying in the same safe spot.”

“I can’t think of three at the moment, but the late rapper Nipsey Hussle is number one on my list. And Mark Zuckerberg — love him or hate him, he definitely changed the world as we knew it.”

“How they pronounce Louisville. We can tell if you’re not from here just by how you say it.”