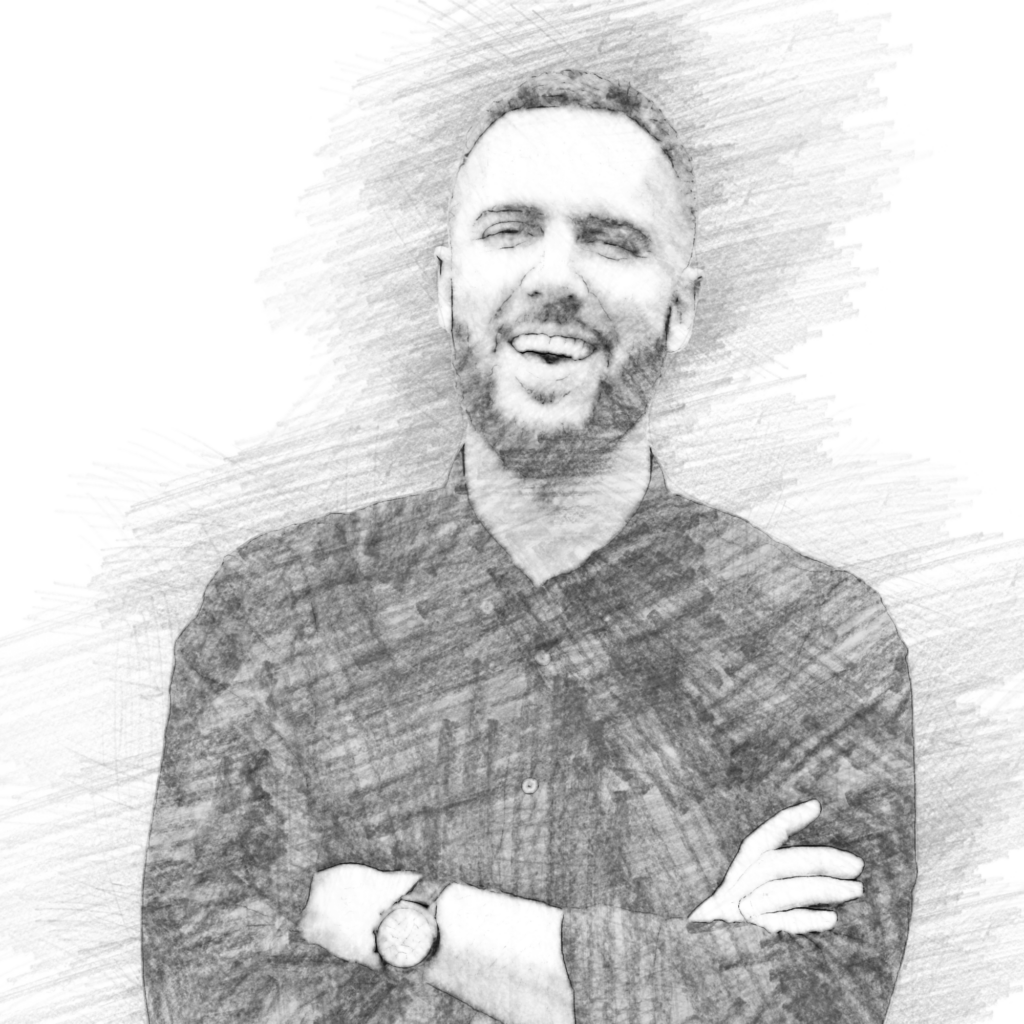 “Four-day workweek (Louisville has the chance to be the first city to embrace it with legislation and private-sector embrace), universal basic income, private leaders who have influence in Louisville’s future but aren’t elected leaders or nonprofit CEOs.”

“Friends to Covid, proper rest and sleep, time to recharge.”

“Focus on mental health (mine and others’), new and lasting relations through our shared need to ‘be there’ for each other during the pandemic, increased perspectives on what matters to myself and others.”

“Connection, reminders of our strength when working together, inspired future leaders ready to serve.”

Here’s a magic wand. Wave it and you can change one thing in your neighborhood. What do you change?

“Housing affordability and safety/opportunity for our unhoused.”

What Louisville dish have you eaten more than any other?

What closed Louisville business do you miss most?

Most memorable show/concert you’ve been to in Louisville? When and where? What was so great about it?

“Jecorey Arthur’s album release at the Kentucky Center in 2017, Charles Booker’s Election Week celebration at Paristown Pointe in 2020 [he ended up losing the U.S. Senate primary to Amy McGrath], Bon Iver at the Palace.”

“Free TARC passes for all incomes under the median.”

What’s something unexpected that you love in Louisville?

What’s one thing Louisville is missing?

“Inclusive housing and opportunities for underrepresented entrepreneurs and artists to thrive.”

“I am the creative principal at Kale & Flax, an active community member and a father of four, and I spend most of my time meeting for coffees and working on ideas to transform our city one small community at a time.”

“My grandmother taking me to open sewer caps in search of real-life Ninja Turtles on Saturdays.”

“If music is playing, I cannot stop playing air piano. (Don’t put me near a real one.)”

“White Castles With a Big Red.”

Which possession of yours do you consider priceless?

“An 80-year-old Moroccan rug made by a 13-year-old that was considered a ‘failure’ but is so vibrant and beautiful.”

“Writing that book now, but I love From Good to Great and The Autobiography of Malcolm X.”

“Michael Scott from The Office.”

“Nothing to see here.”

“They say they’re moving here temporarily and then never leave?”